Much appreciation goes to our Cyber Security Challenge 2019 Sponsors

SANReN hosted its third Cyber Security Challenge during the CHPC National Meeting 2019 at the Birchwood Hotel and OR Tambo Conference Centre in Kempton Park, from 01 to 04 December 2019.

Due to the high interest from students, the competition was split into two rounds:

The following teams qualified to participate in the final round:

The final Scoreboard at the end of the 2019 competition is: 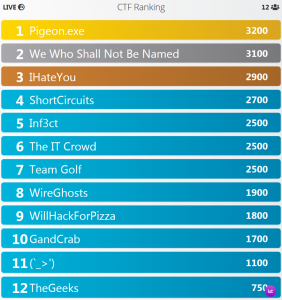 The various challenge winners are: 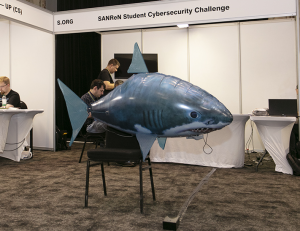